Governed, Not Ruled: The Need for School Choice 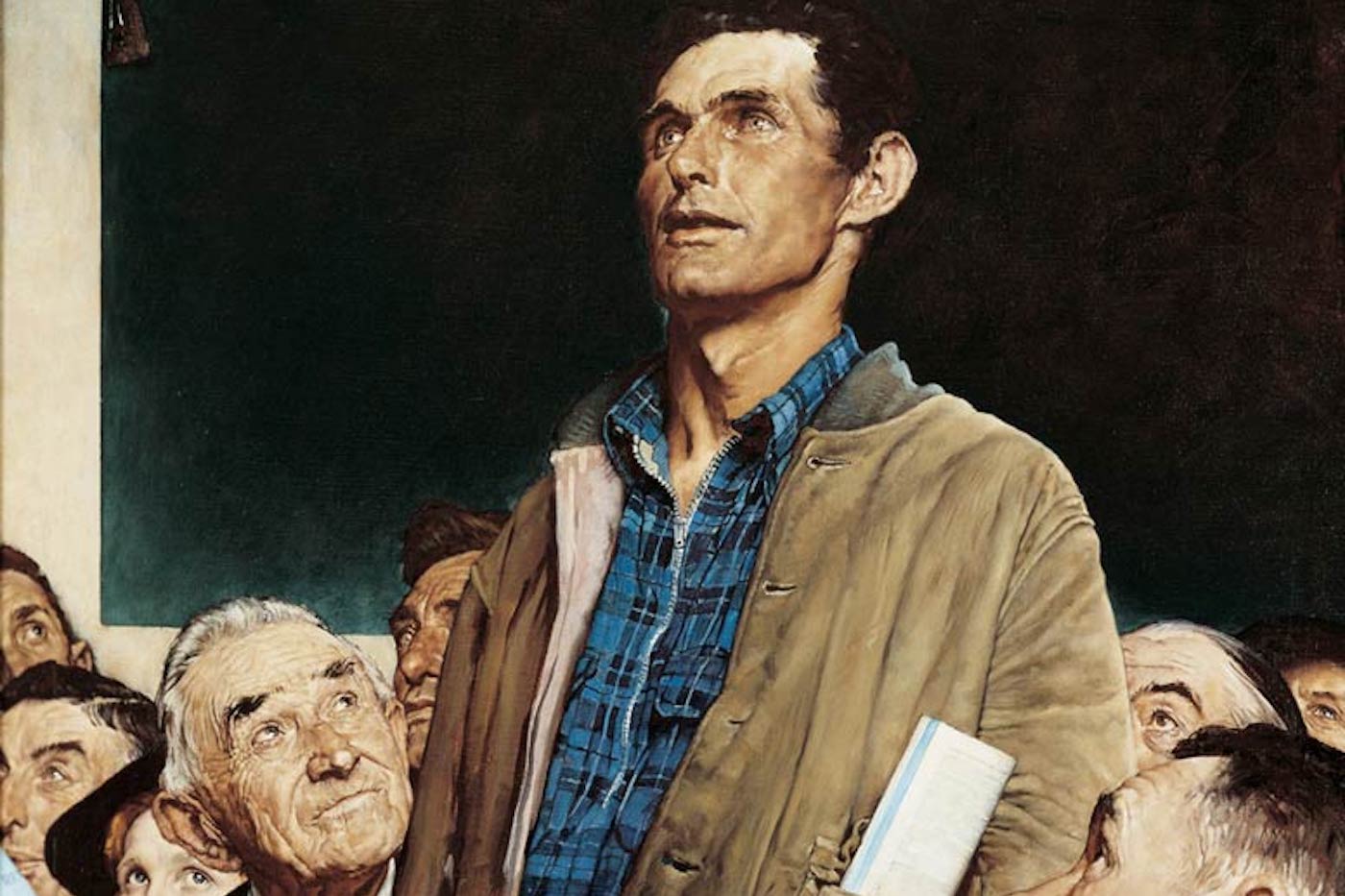 Last week, at a meeting of the Lawrence Township Board of Education, at which parents voiced reasonable concerns about the district’s curriculum and policies regarding transgenderism, an attorney representing the school board haughtily pronounced that parents have no right “to dictate what their children are taught” but only “ to determine where they attend.” He noted the district was bound to follow New Jersey law regarding educational standards, and that “if you choose to have your child attend elsewhere, that’s your right. That’s your right as a parent.”

I live in Lawrence Township. I pay taxes in Lawrence Township—and if you don’t know about New Jersey taxes, let me assure you they are memorable. Equally memorable, to me at least, is the idea that an attorney for a democratically elected representative body, presumably compensated with tax revenue, has the chutzpah to lecture the residents he is supposed to serve about their parental rights. And if they don’t like it, they’re free to leave. That’s some brass, Mr. Comegno.

During COVID, I was aghast at how some civil servants and elected officials spoke to the people they serve and represent. I was even more shocked that so many Americans meekly accepted being addressed as subjects, as those who were ruled. Americans are not ruled, they are governed; they are self-governed. Of the people; by the people; for the people.

Now, Mr. Comegno is certainly correct that parents are free to withdraw their children from public schools, and also that public schools must follow the relevant law. But law is law only because it is the general will of the people, exercised through their representatives. The people are entirely free to question or change the law, and also to remove their representatives through election. The people are also entirely free to express their will that employees of elected bodies be removed from service. (Certainly I have petitioned each school board member to fire Mr. Comegno—their emails are public information and may be found here, if anyone would like to write.) What he is incorrect about is his disposition regarding the people he is supposed to serve, and who pay taxes: the people are not to be lectured or brusquely rebuked for exercising their normal rights.

Too many of those who govern us have slipped into thinking we need their permission. They need our permission. Too many who govern us now lecture us. No, we, the people, are free to lecture them, never they us. Never. We have no king, no queen; we are not subjects.

The right to educate our children requires school choice and school vouchers. It is simply impossible to believe that the interests and rights of parents are being met by government when agents of that government tell them to “leave if you want . . . but we’re keeping the money.” If I’m free to leave, as I am, Comegno is correct about that, then I should also be free to access the instruments or means through which rights are exercised. In this case, tax dollars allocated for schooling. Fine, Mr. Comegno, you suggest parents should just leave Lawrence schools—now let’s hear you support school choice and vouchers. Otherwise, your remarks are utterly disingenuous.

In this month’s Featured Collection, where we remember gems from the Public Discourse archives, we present three essays worth rereading, and maybe forwarding to interested parents, grandparents, and elected officials. If, like me, you’re growing weary of government forgetting the nature and quality of a free people, including free parents of free children, these essays are worth your time.

First, Kody Wayne Cooper and Lucien Ellington argue that school choice may very well be the civil rights issue of our time, and explain why supporting vouchers is not against public schools. As for myself, I agree.

Second, Melissa Moschella explains why certain curricula are violations of parental rights, and why school choice is crucial to a solution. Many states’ standards regarding the teaching of sexuality and gender ideology are an affront to parents.

Third, Charles L. Glenn suggests that providing public funding to faith-based schools poses little risk to social cohesion and easily fits into an understanding of principled pluralism, as well as serving justice for all.

Finally, I’d suggest that elected officials or employees of any governmental agency spend some moments reflecting on Norman Rockwell’s “Freedom of Speech” painting from 1943, part of his Four Freedoms series. I’ve always liked this image, especially because pride of place is given to a simple man, hands worn, not dressed as elegantly as others attending the town hall, but receiving the respect he is due as their equal.

If it is right and just for citizens to respect each other—and it is—how much more should attorneys serving the representatives of those people offer respect? For shame.